James Keene. Glen Riddle. Calumet. Rowe. "Sunny Jim." Stephens. Arcaro. Shoemaker. Stevens. The horses are brought to Belmont Park each year by the best of the best - owners, trainers, and jockeys who have given so much to the sport of thoroughbred racing.

The Belmont Stakes may be the most difficult of the Triple Crown races to win, but at a mile and a half it has earned its title as the Test of a Champion. Just 7 owners have accounted for nearly one-quarter of the 146 previous editions with 34 wins among them. Of the great racing families of the past, Belair Stud, the Belmont Family and James R. Keene lead all owners with six Belmont Stakes victories each, the most recent of which came when August Belmont’s Caveat won in 1983. 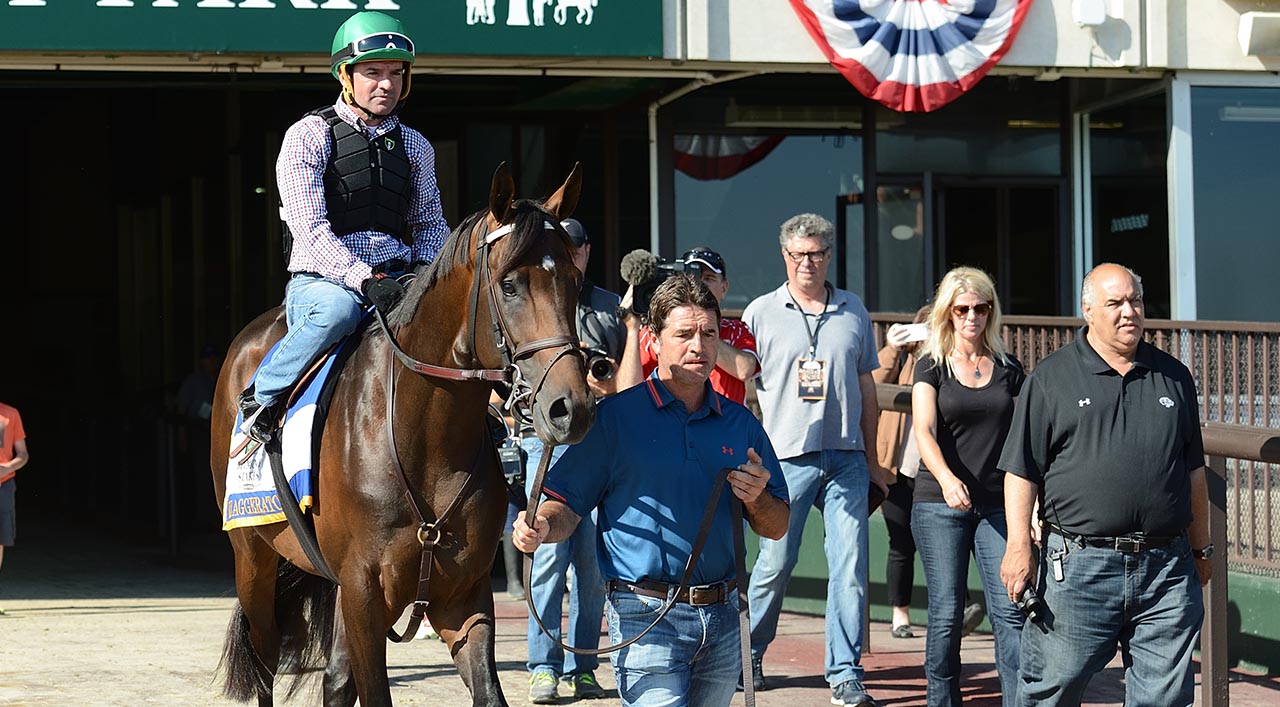 For trainers like Woody Stephens—who won five consecutive Belmont Stakes victories—the love of the race has turned into an obsession. And for Hall of Famer Nick Zito, the Belmont’s long-distance race on dirt remains the ultimate test. Zito should know, as he made history in 2004 and 2008 stymying the Triple Crown tries of both Smarty Jones and Big Brown.

Silks, or colors, are worn by each jockey to represent a horse’s owner. Colors evolved in ancient Rome, where chariot drivers wore them so spectators could tell who won the race. For much the same reason, members of the English Jockey Club registered their colors at Newmarket in 1762. Four years later, the Philadelphia Jockey Club followed, and silks have remained in use ever since, though their original purpose to differentiate horses has been rendered obsolete with the addition of numbered saddle clothes corresponding to post position and program number. As racing has changed, so too have colors. Called 'silks' because the early variations were silk, now most are nylon or Lycra. While in their earliest iteration, silks were merely different colors, today the designs range from geometric patterns to pictures and symbols.

Controlling a finely-tuned 1,000 pound athlete going nearly 40 miles an hour requires a great deal of athleticism and strategy. "A Fight to the Finish: Jockeys on Strategy," by Richard Rosenblatt takes a look at what goes in to preparing for the 1 1/2-mile journey.