The entertainment lineup for the 2022 Belmont Stakes Racing Festival is set! Join us on-track Friday, June 10 and Saturday, June 11 to catch these performances. 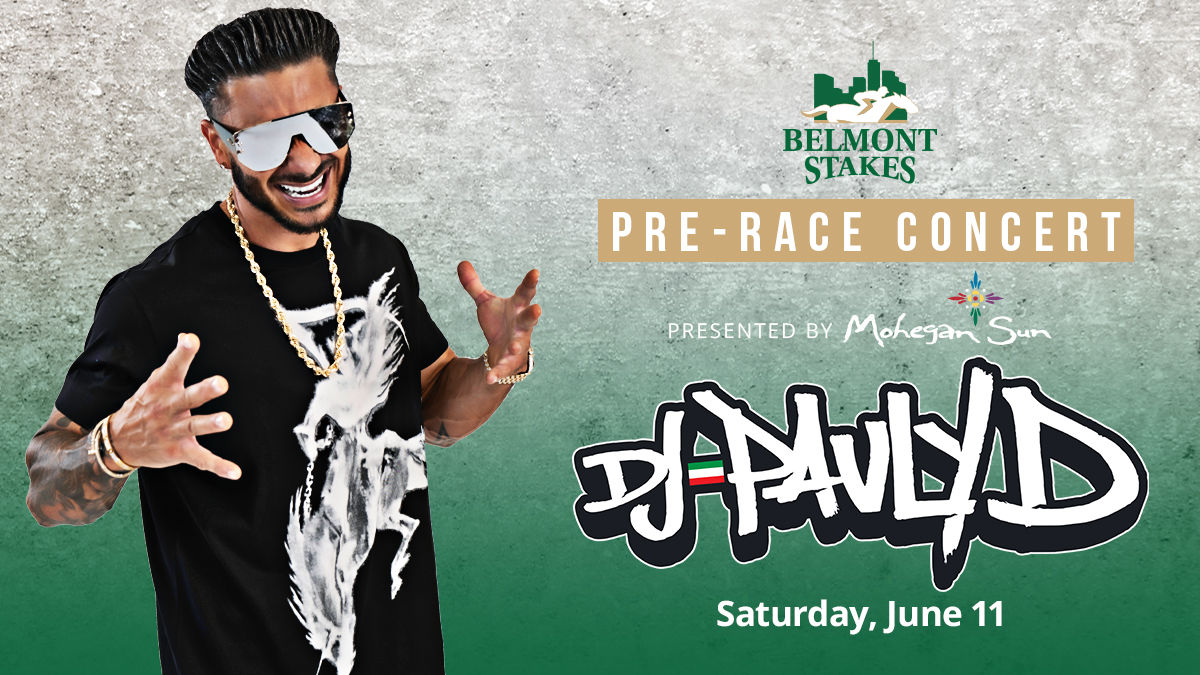 DJ Pauly D, one of the world’s most in-demand DJs and reality television personalities, will headline the entertainment lineup for the 2022 Belmont Stakes Racing Festival! DJ Pauly D, who performs over 150 shows a year including a 40-date residency at Marquee Las Vegas and a long-running residency at Harrah’s Atlantic City, will DJ in Club 154 presented by Mohegan Sun on Belmont Stakes Day, June 11. Located at the west end of the grandstand, the brand-new Club 154 presented by Mohegan Sun will boast a red carpet, dance floor, cocktail tables, a premium bar and more.

No additional ticket is required for entry to Club 154 presented by Mohegan Sun. 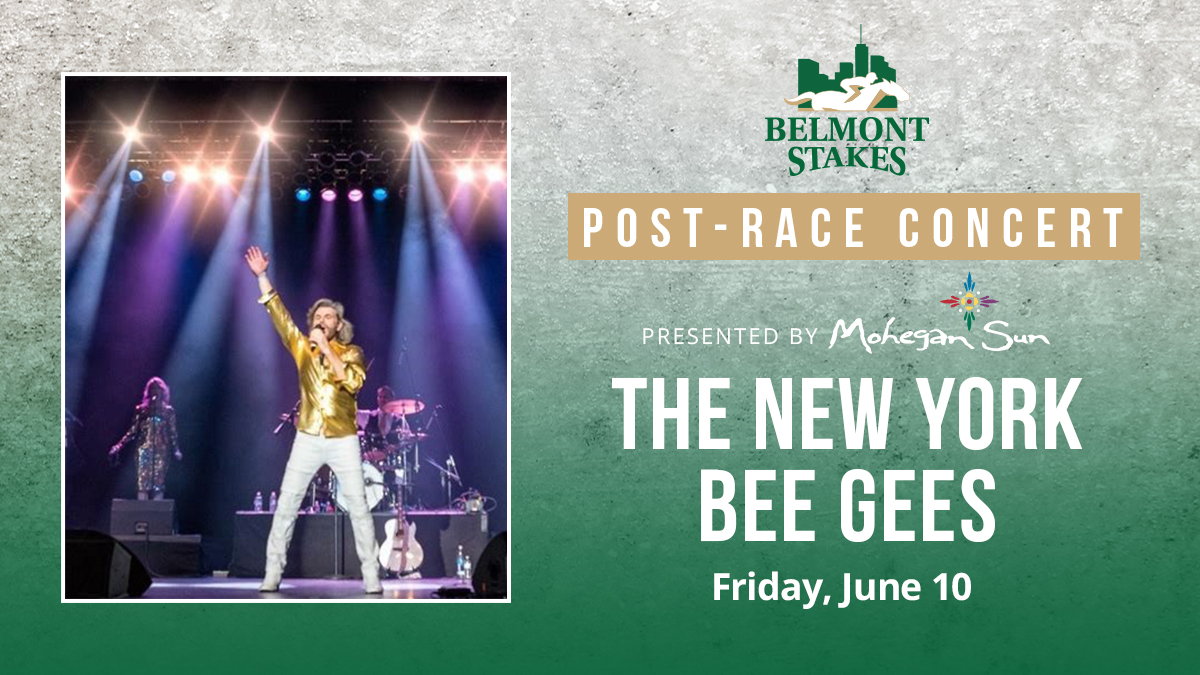 No additional ticket is required for entry to Club 154 presented by Mohegan Sun. 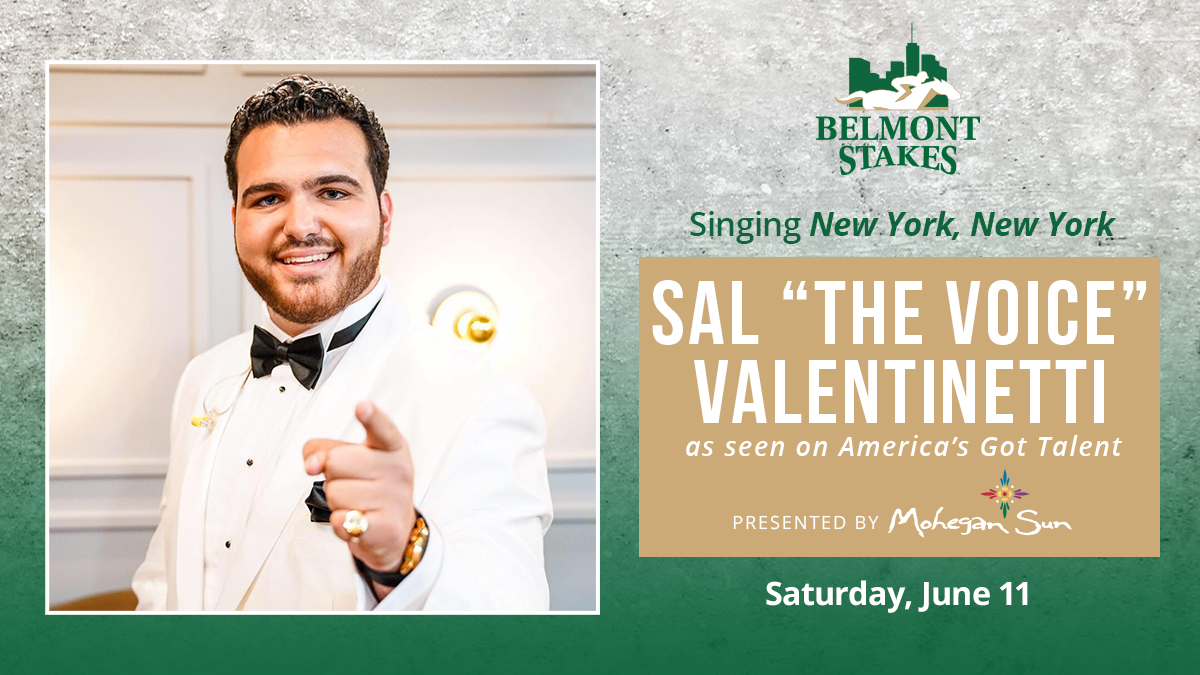 Valentinetti, Heidi Klum’s unforgettable 2016 Golden Buzzer recipient and finalist of America’s Got Talent (AGT), is an Italian-American crooner known best for his flawless vocals, larger-than-life personality, and his heart of gold. A native of Bethpage, New York, Valentinetti has racked up over 350 million views worldwide with his captivating AGT audition and has appeared in hundreds of sold out solo performances on stages around the world. 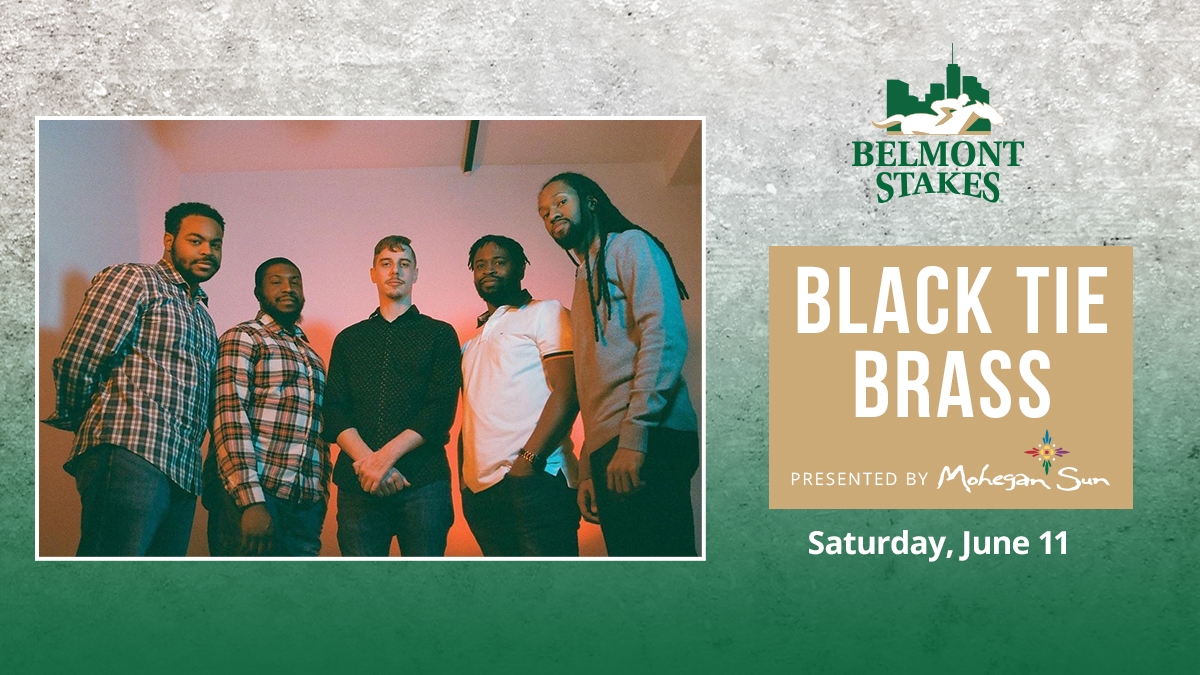 Black Tie Brass is a horn-driven jazz/funk band from New York City. They combine the presence of a New Orleans brass band with the sound of a funk band to create a musically invigorating experience.

Black Tie Brass will perform throughout the track on Belmont Stakes Day!